7 Reasons to Study in South Korea

Do you sometimes think about studying abroad? Have you thought about what it is like to Study in South Korea?

Maybe your answer is no, and maybe your answer may also differ after you check out our complete guide to Study in South Korea, which will cover the advantages of studying in it, being a resident and getting a job after graduation!

The support of the Korean government for international students

South Korea is one of the top countries in lower costs of education, living, and scholarship programs for students worldwide compared to English speaking countries (such as Britain and America which can be a high-cost).

Since 1967, the Korean government has provided nearly 7,000 scholarships for students from 148 countries. Moreover, It supports around 2,000 international students annually.

Our upcoming articles deliver the right information with regards to programs funded by the Korean government and universities for you.

Similarly, South Korea’s quality education is definitely strong and is ranked the highest in terms of academic achievement and education competitiveness in the list of OECD countries (Organisation for Economic Co-operation and Development).

The change from consuming to exporting country worldwide

The country managed to become a powerhouse and jump from being a poor country in 1960 to being one of the largest economic countries in the world now.

Ranked number 11 worldwide economically according to IMF statistics in 2015 and has been removed from the list of consuming countries issued by the World Bank.

A promising future and advanced technology

Ranking first in telecommunications and information technology out of 152 competing countries, according to the source of the International Telecommunication Union, the country’s technical and vital skills include machinery and chemicals for building the ships, cars that are recognized worldwide.

Indeed, this made the country rank first in the world in 2012 per the Korean Ministry of Industry, Trade, and Energy.

The country is a force to reckon with as one of the largest sources of economic power in Asia and its Individual income is to double by the beginning of 2025.

What students are saying about living in South Korea

Being one of the safest countries to study in, the numbers of international students are increasing every year.

The response of international students on why South Korea is a preferred country to study in:

International students can work part-time while studying. Simultaneously, there is an exhibition which is held to recruit students under the supervision and support of the Korean government. This makes it easy when applying for work through the electronic network in South Korea.

Lastly, here is what to check next:

Find out top 10 best Korean universities
Cost of studying and living in South Korea
South Korean higher education system and language
How to get a student accommodation South Korea? 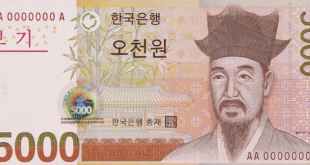 The cost of studying and living in South Korea How to obtain a study visa in South Korea 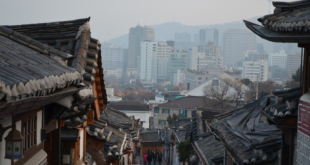 How to get student accommodation in South Korea 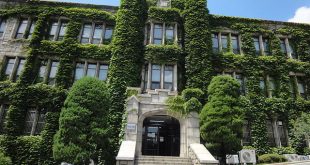 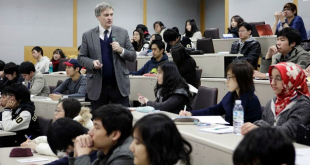 6 Best Majors and Subjects to study in South Korea 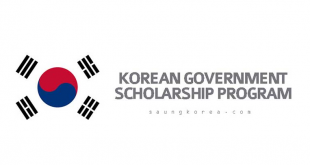 Types of scholarships in South Korea