The 4 Best Cities to Study in Finland

Finland has a diverse mix of all fields, economic, social and political, which led to being an important place for all segments of society all over the world. Any student who wants to continue his studies in Finland may ask about the most important cities where he can study.

Do not worry, in the following article, we will focus on an important point, which is the best cities where you can study in Finland with a list of the costs of living and housing in these cities.

Helsinki is the capital of Finland and the largest city in terms of population density. Also, this seaside city has several islands and scenic natural areas to enchant all visitors, as well as the beauty of nature and culture diversity.

Besides, the cost of living in this city is very expensive and estimated to be more than 700 euros per person without housing and study expenses. Additionally, Helsinki city has a group of universities and institutions for higher education.

There are twelve universities and institutions of higher education in Helsinki, including:

Additionally, Helsinki City is the preferred destination for many students around the world because of the great diversity in universities that meet all students’ requirements.

Learn more about University of Helsinki

Additionally, the minimum possible cost of living in Turku is €700 per month.

Tampere City is the third-largest one in Finland, surrounded by an important number of lakes. As a result, it leads to being a city with a special and unique luster. Also, it has a group of natural reserves and green spaces. Besides, Tampere is a center for research, invention, education, and technology. The cost of living ranges between 700 Euros and 1500 Euros per month.

In Tampere, higher educationinstitutions vary and there are three universities and one faculty:

More than two hundred thousand inhabitants are living in Oulu City in Northern Finland. Also, this city gathers hospitality, cultural diversity and rich scenic nature and modern technology in all fields. Moreover, the city is distinguished by encouraging innovation and research in various fields in addition to, providing a high-quality level of education. Besides, the cost of living in Oulu is 700 euros per month.

Also, Oulu City offers many options for students who want to continue their studies there.

Here are two universities in the city:

Other student friendly cities in Finland

Located at 30 minutes from the capital city by public transport, Espoo is a pretty peaceful city. It’s the perfect place to settle in if you are found of nature activities to manage the stress of your student life. Espoo’s main higher education institution is Aalto University with its 6 schools, one of the most prominent universities in Finland.

Kajaani, a beautiful city in the North of Finland

Another relatively small town in Finland, Kajaani is like Espoo the perfect place for people who enjoy outdoor activities. Its main advantage is that it has a very close student community, with universities offering students to study in smaller classes personalized for them. It’s the case of the Kajaani University of Applied Sciences, one of the main institutions of the city.

Lappeenranta, a city close to the Russian border

Lappeenranta is situated in the southern part of Finland, next to the country’s biggest lake: Saimaa. It provides international students the opportunity to study in a city surrounded by nature while having easy access to bigger cities like Helsinki. Moreover, for a relatively small-sized city, Lappeenranta has 25% of the students enrolled in its university from abroad.

In case you think to study in Finland, it is recommended to read the following articles:

Customs and Culture in Finland.

Can you work in Finland while studying?

Do you want to study in English in Finland? 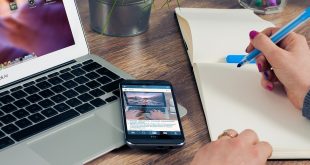 Cost of Living in Finland for an International Student 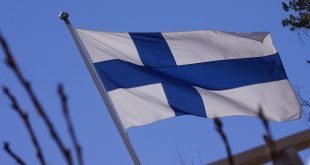 Customs, Culture and Traditions in Finland: How to adapt to it 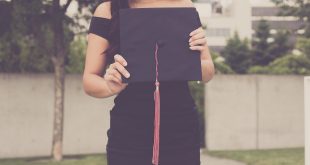 How to get a Scholarship in Finland? 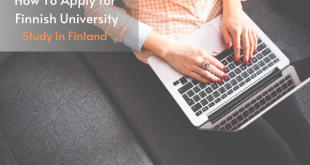 How to apply to University in Finland? 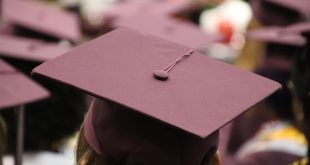 Do You Think about Studying Bachelor’s Degree in Finland? 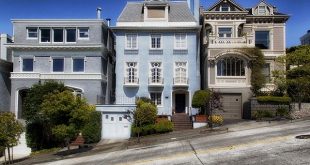 How to get a Student Accommodation in Finland? 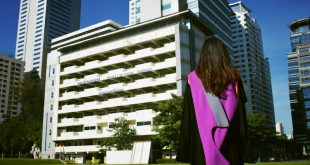 The 6 Best Universities to Study in English in Finland 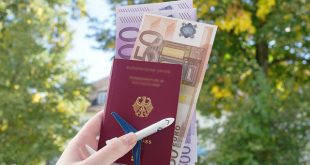 How to Get a Student Visa In Finland? How to Study for Free in Finland? 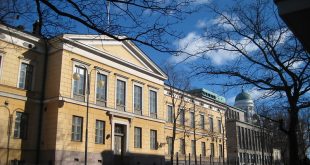 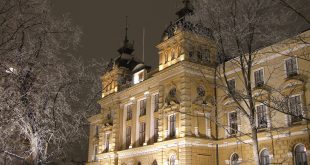 Universities of Applied Sciences in Finland 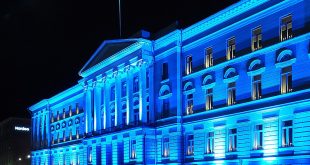 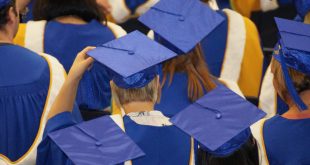 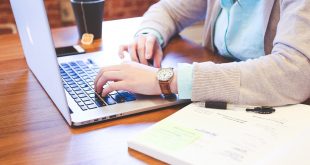 How to Work and Study in Finland?